Why Dmitri Alperovitch chose to invest in Island

There’s no playbook for building a whole new category.

It’s not because nobody knows how to do it. It’s because arguably the most important step of category creation is not in your control.

Gaining the recognition and endorsement from the voices that matter most in your industry sends your market an unmistakable message – that a true innovation has arrived and the game has officially changed.

This is why we are so grateful to have Dmitri Alperovitch not just support Island’s mission, but to personally join us as an investor in that mission to help us continue making it a reality.

Dmitri Alperovitch is one of the most accomplished experts in the world of cyber security.

Formerly the Vice president of threat research at McAfee, Dmitri is perhaps best known for having co-founded and served as CTO of Crowdstrike.

Today, Dmitri focuses his time and energy on his three passions – The future of cybersecurity, the teams building it and his philanthropic work.

As he considers cybersecurity investments, Dmitri says there’s just not a lot out there that wows him these days. As an industry, cybersecurity is about as saturated as possible in both innovation and the funding behind it. So something truly new is hard to find.

And that’s why Dmitri’s belief in Island feels significant. It signals that we’ve arrived at something truly groundbreaking.

When it comes to his second passion, the people, Dmitri saw in Island an executive team with a history of success he was quite familiar with. With many of Island’s leaders having worked closely with him in the past, it wasn’t difficult for Dmitri to envision Island bringing this new technology and category to life.

Yet, what was maybe most meaningful of all was hearing our story come from Dmitri’s mouth.

How the solutions we’ve relied on until now have become the very targets of attack that put companies at greater risk.

How no one considered enabling the browser to do more than just browse.

How The Enterprise Browser isn’t just about security. It’s about efficiency and productivity – areas that appeal to CIOs just as much as CISOs.

How so very simple the whole thing is.

When one of the industry’s most accomplished and respected leaders shares our vision, believes in our mission, and invests in our future - that’s some of the best validation any new category can get. 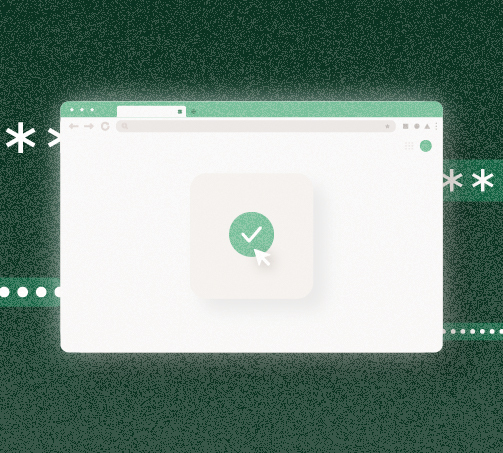 A Closer Look at MFA in the Browser 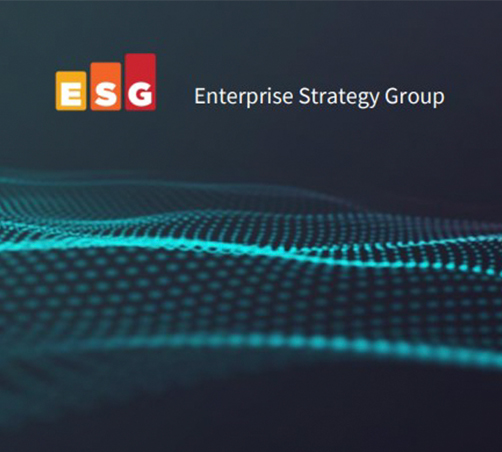